Origin of the Name “HAM” for Amateur Radio Operators 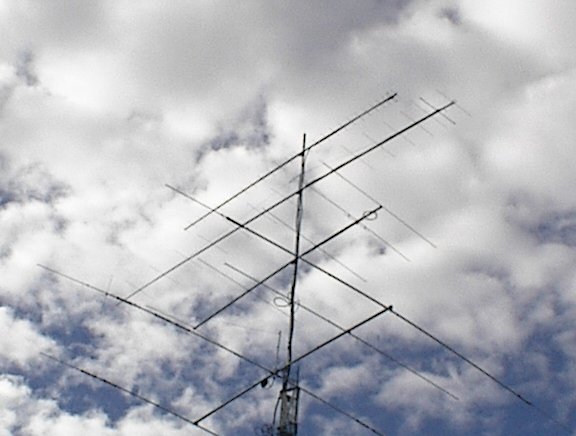 If you search the Web for the origin of the term “HAM” for radio amateurs, you will find two or three accounts that are evidently most believed. However, this version seems to be the most credible. It was provided to me by a very active and accomplished HAM, Mr. Cornell D., who is not given to propagating bad information. I tried unsuccessfully to locate an original version of the “Florida Skip Magazine” from 1959. If anyone has a copy that can provide a scan of the article, it would be a great service to all HAMs if you could send it to me for posting. Thanks.

All copyrights acknowledged, but unknown

Why radio amateurs are called “HAMS”
(from Florida Skip Magazine – 1959)

Have you ever wondered why radio amateurs are called “HAMS?” Well, it goes like this: The word “HAM” as applied to 1908 was the station CALL of the first amateur wireless stations operated by some amateurs of the Harvard Radio Club. They were ALBERT S. HYMAN, BOB ALMY and POOGIE MURRAY.

At first they called their station “HYMAN-ALMY-MURRAY”. Tapping out such a long name in code soon became tiresome and called for a revision. They changed it to “HY-AL-MU,” using the first two letters of each of their names. Early in 1901 some confusion resulted between signals from amateur wireless station “HYALMU” and a Mexican ship named “HYALMO.” They then decided to use only the first letter of each name, and the station CALL became “HAM.”

In the early pioneer days of unregulated radio amateur operators picked their own frequency and call-letters. Then, as now, some amateurs had better signals than commercial stations. The resulting interference came to the attention of congressional committees in Washington and Congress gave much time to proposed legislation designed to critically limit amateur radio activity. In 1911 ALBERT HYMAN chose the controversial WIRELESS REGULATION BILL as the topic for his Thesis at Harvard. His instructor insisted that a copy be sent to Senator DAVID I. WALSH, a member of one of the committees hearing the Bill. The Senator was so impressed with the thesis is that he asked HYMAN to appear before the committee. ALBERT HYMAN took the stand and described how the little station was built and almost cried when he told the crowded committee room that if the BILL went through that they would have to close down the station because they could not afford the license fees and all the other requirements which the BILL imposed on amateur stations.

Congressional debate began on the WIRELESS REGULATION BILL and little station “HAM” became the symbol for all the little amateur stations in the country crying to be saved from the menace and greed of the big commercial stations who didn’t want them around. The BILL finally got to the floor of Congress and every speaker talked about the “…poor little station HAM.” That’s how it all started. You will find the whole story in the Congressional Record.

Nation-wide publicity associated station “”HAM” with amateur radio operators. From that day to this, and probably until the end of time in radio an amateur is a “HAM.”

How to Perfectly Clean Wires in Minutes!!!